Invoking the values and kudos of the original McLaren F1 GTR is a big deal. You can’t cash these chips in every year, or even every decade.

Just look at this video of the P1 GTR and an original F1 GTR lapping Cadwell Park (incidentally, one of my favourite ever race tracks). It seems as if resurrecting victories and legends of yesteryear is a sport right now. Any manufacturer with a sniff of a previous glory seems capable of doing it.

But is it right?

Let’s look at the facts of the McLaren GTR badge. A cynical glance and this looks like modern-day McLaren sticking on a LeMans-winning badge to sell more hypercars to billionaires.

Ray Bellm pictured in delicate negotiations with Gordon Murray to convert the F1 into a factory-supported GTR race car.

But did you know that the original 1992 McLaren F1 started life as a road car with no intention to race? In fact it was only after the BPR Global GT Series began in 1994, with Ferrari F40s and Porsche 911 Turbos leading the field, that the GTR became a possibility.  Legend has it that Gordon Murray, the fabled designer and engineer behind the F1 project, needed some considerable arm-bending before he took on the project.

“SHUT UP AND TAKE MY MONEY” is probably what Ray Bellm and Thomas Bscher didn’t say when trying to convince McLaren and Murray to create the factory-backed McLaren F1 GTR project. But the sentiment was there.

Of course, in hindsight it was a fabulous idea. And in 1995 the F1 GTR didn’t just have a good first season, it wiped the floor with the competition. It used the stock gearbox, but carbon brakes. The BMW S70 V12 was less powerful, due to a mandatory air-restrictor. But 600hp was still enough for the slippery F1 to post a ridiculous 236.7mph (381kmh) down the Mulsanne straight. Not only did the F1 beat a purpose-built Courage prototype to the top spot, but it filled four of the top five slots. Cars below it included the Nismo GTR-LM, SARD Supra, various Porsche GT2s and even a Porsche/Kremer Spyder.

The original F1 was not a cheap car by standards of the day, and yet 28 F1 GTRs (including longtails) would be built and raced between 1995 and 1997. It was only the advent of cars like the Porsche GT1 and CLK-GTR that put the F1 back in it’s place. Then the FIA closed down the GT1 class in 1998, and a year later the British GT1 class decided to follow suit.

A wonderfully ridiculous road car had become a ridiculously successful racing car, and then quickly passed from hero to legend.

And that’s the point, really. The P1 began life as a road car (albeit a daft one) and now it’s turning into a passable racing car. But there’s one problem:

THERE’S NO RACING CLASS FOR HYPERCARS!

Well, almost no racing class. But the organisers of Blancpain GT do have a semi-serious place for the P1 and other race-ready hypercars (should they be built). OK, it’s not wheel-to-wheel racing (yet) but at least it’s a start.

So here’s the deal, I love the old GTR, I love the new one. But I can only mentally categorise the P1 GTR all the way under the “awesome” column after it’s done a wheel-to-wheel to race with something of a similar class (Ferrari FXXK springs to mind). It doesn’t even need to win!

I was incredibly lucky to do the same thing with another McLaren trackday-special, when Pistonheads was invited to race the 650S Sprint at the Donington Park round of GT Cup. Credentials were proved with three podiums in three races.

Until the P1 GTR reaches that point of authenticity, there will always be a cynical aftertaste for geeks and anoraks like me. So here’s my appeal, as a McLaren fan; race the P1 GTR. Don’t cash in all the hard-fought F1 chips, put some of them back on the table with the P1 and spin that wheel again. 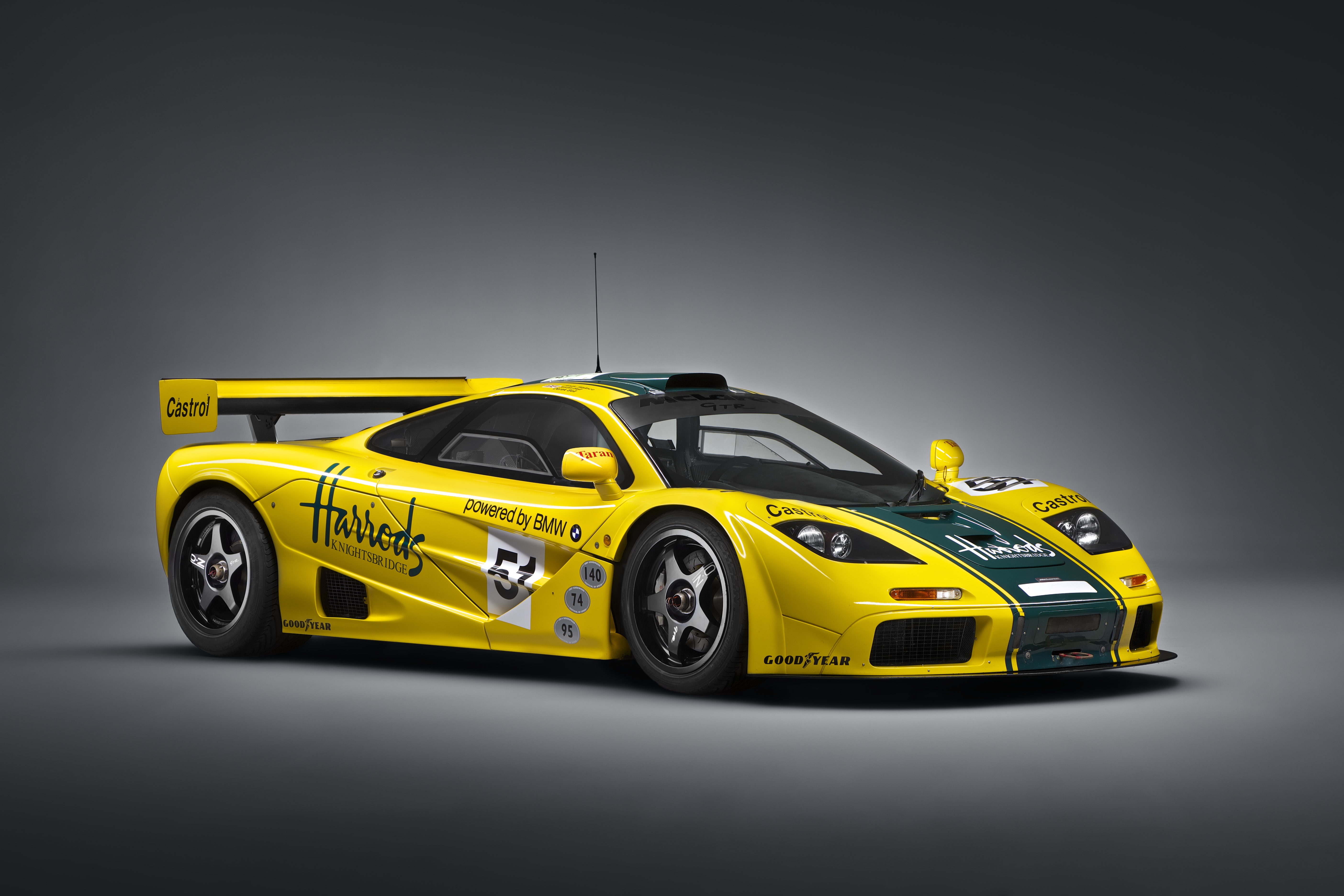 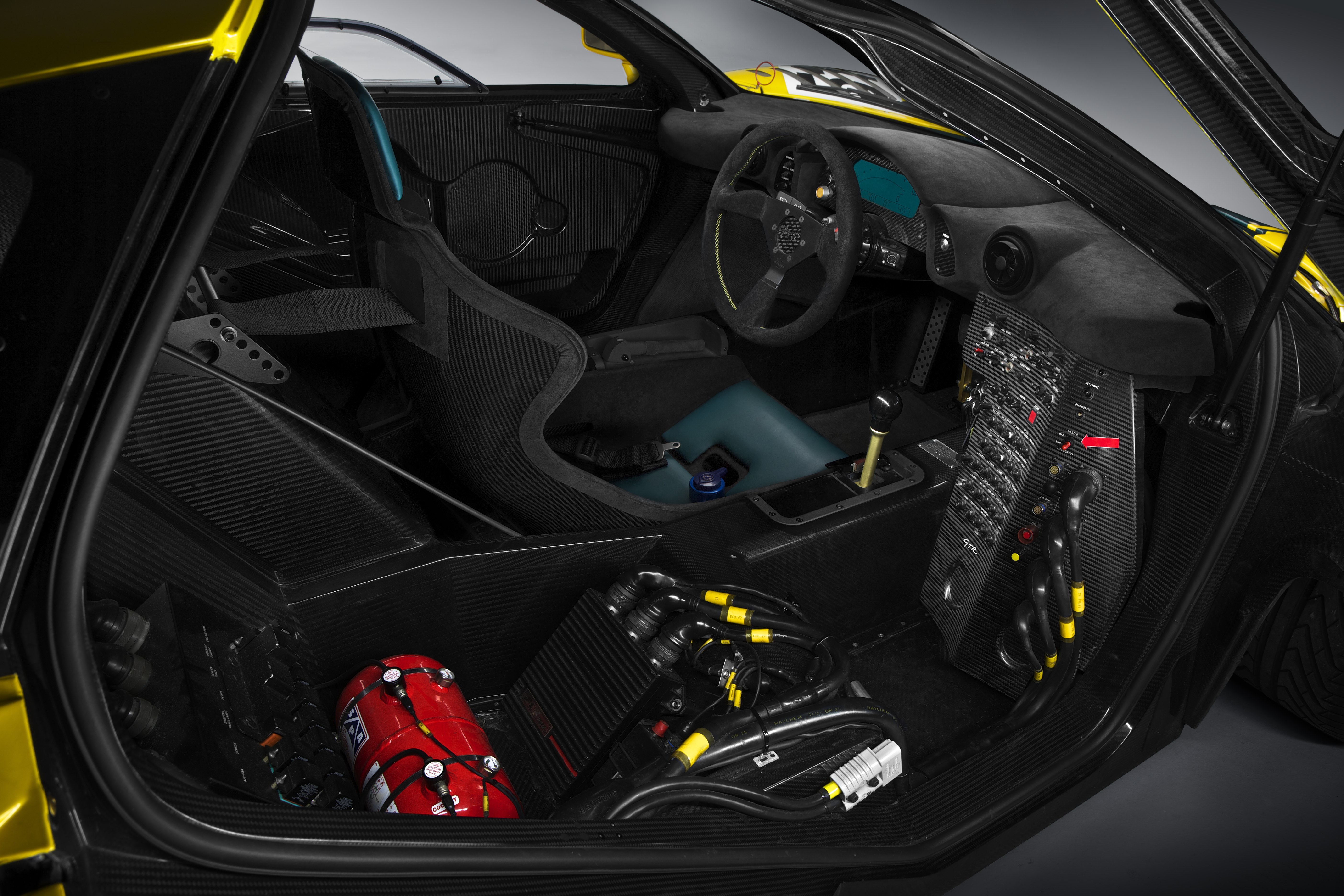 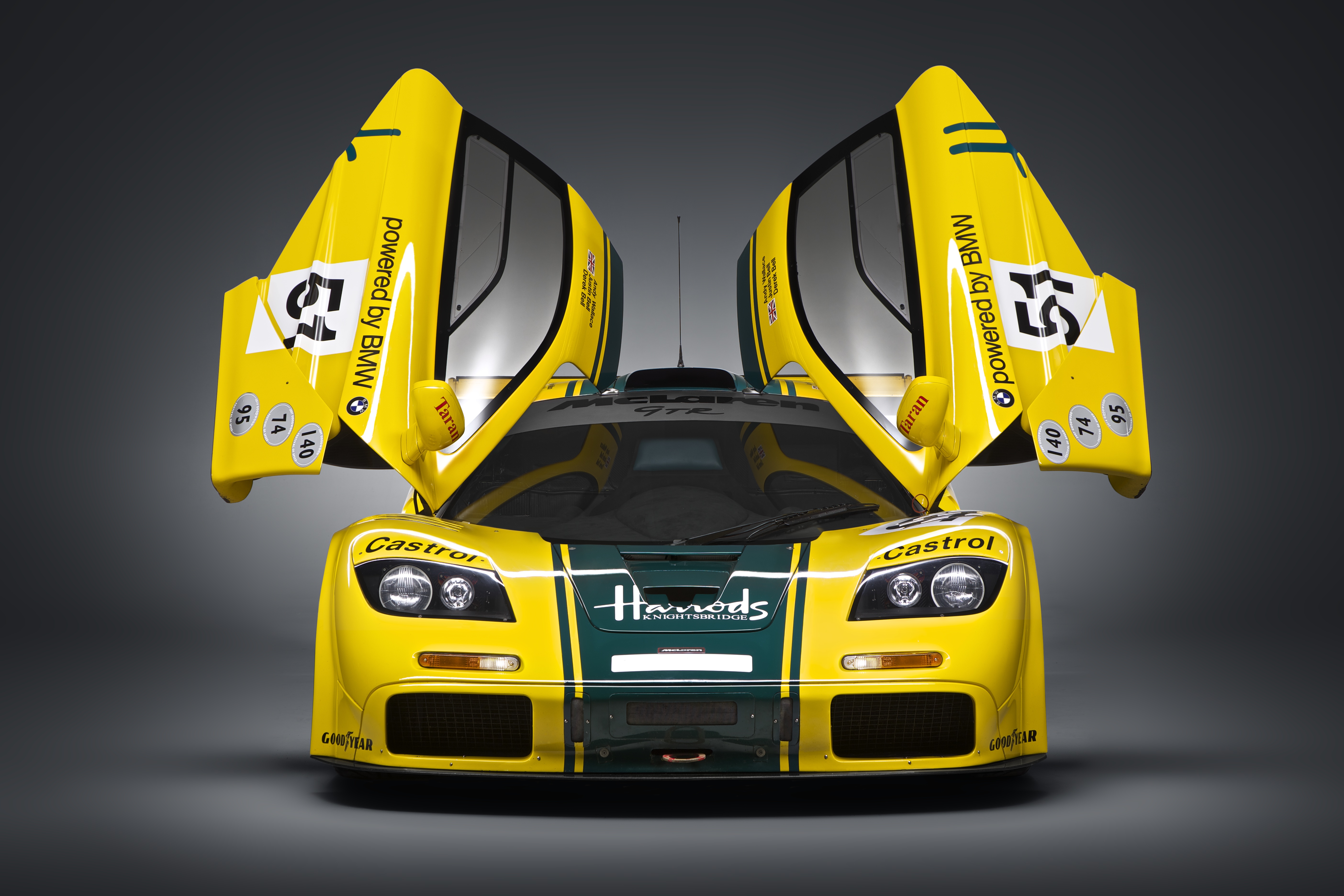 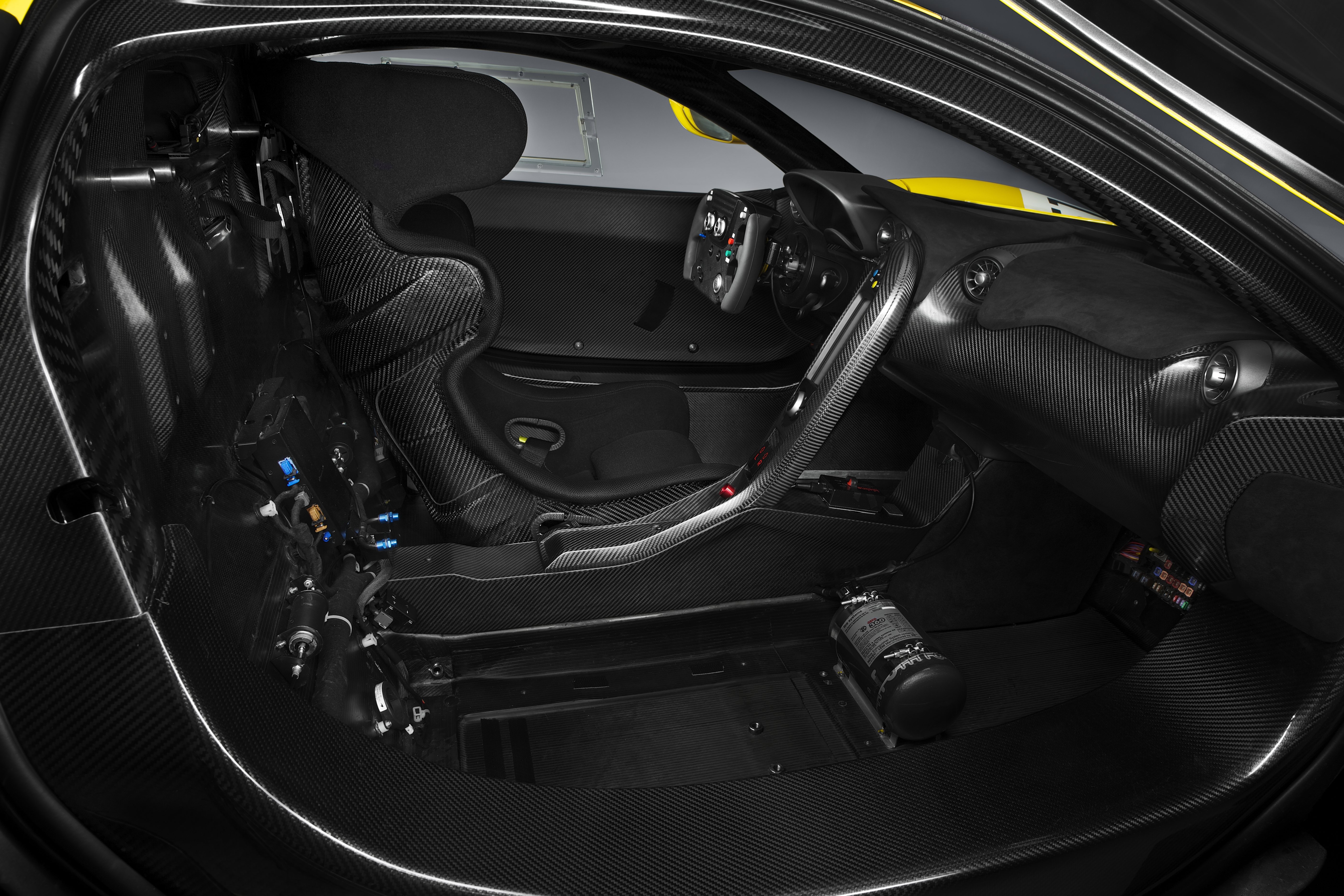 2 thoughts on “I AM LEGEND: Was this McLaren’s smartest move?”